The club is now open with changing rooms and showers available with covid restrictions in place. The website is under review, please be patient while this work is undertaken. 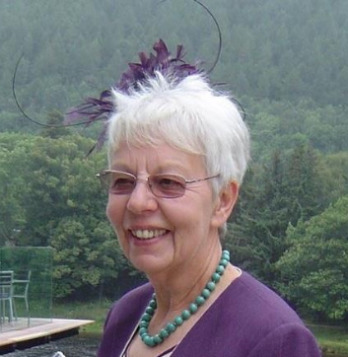 It is with great sadness that we have learnt about the passing of Barbara Darling.


Barbara was one of those rare people totally dedicated to sailing and who, together with her husband David, made a tremendous contribution to sailing in general and to the Club in particular.

She was active in many aspects of the sport, but none more than in the field of junior sailing where she played a fundamental role in re-introducing junior training to the club, which is now one of a number of the Club's real strengths. She will be remembered by many hanging on to ropes attached to Oppies to provide youngsters with their first sailing experience.

Barbara was also heavily involved with the NSSA and served as its Treasurer for many years. She was fundamental in bringing the NSSA regatta to Derwent in the noughties which proved to be a huge success with nearly 300 boats taking part.

Barbara was actively involved with the RYA and made a large contribution to setting up the Yorkshire and Humberside and the North Youth Travellers' series which were later combined into the present NE Region's Youth Traveller Series.

Barbara was heavily involved with promoting racing and played a large part in bringing Saturday Fun Handicap racing to the club.

Barbara was interested in both on and off the water activities and was very conscious of the special Derwent environment. Indeed, in this context, she brought Chris Packham the wildlife commentator and campaigner to the club to talk to the youngsters about wildlife and the environment.

Her like is rarely seen and she will be sadly missed by all in the sailing community. However,her legacy lives on with today's adults and youngsters.

Our Deepest condolences to David and daughters Fiona and Naomi