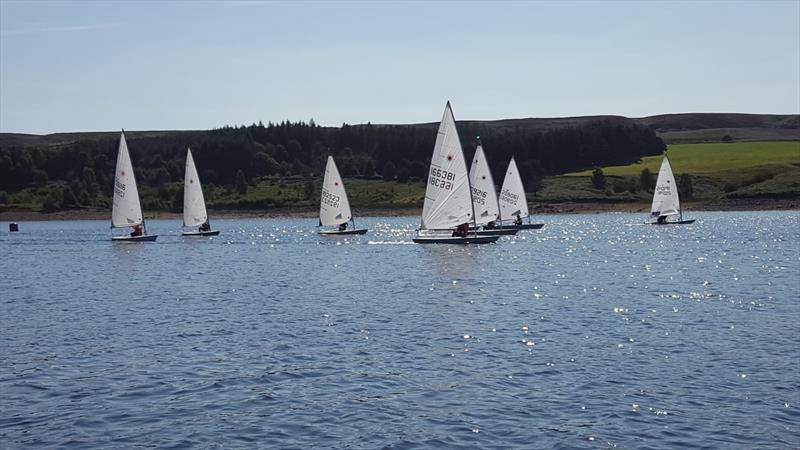 A fleet of 19 Lasers assembled at Derwent Reservoir SC on Saturday 28th August and enjoyed glorious blue sky and warm sunshine whilst rigging on the grassy lawns. At this stage the wind was yet to present itself but the forecast was for it to fill in after midday, so the PRO Andy Weatherspoon wisely opted for an hour's postponement from the scheduled 12pm start time.

Shortly after 1pm, the first race got away in around 5kts. Greg Liggins and Stuart Belfield stretched away from the rest of the fleet over the first lap, with Stuart eventually emerging winner. A close battle ensued for the following places between Peter Owen, Nathan Batchelor and Richard Startup, with Nathan squeezing through into 3rd.

Batchelor found a new gear for the second race and made good use of the shifty winds, extending out throughout the race and putting a whole leg on the rest of the fleet by the finish. Peter Owen followed through in second with Jethro Gebhard in third.

Consistency had been hard to find in the first two races so it was all to play for in the final race. Dave Gebhard rounded first but couldn't hold off the chasing pack. Liggins pulled through to the lead by the end of lap 2 but Batchelor's superior upwind pace couldn't be competed with, the final order at the finish, Batchelor, Liggins, Belfield.

So with two firsts Batchelor took the event, Belfield's first place in race 1 gave him second, tied on points with Liggins in third. Charlotte Rockett sailed well to take the title of first Radial and Lady in 9th.

Batchelor gave his thanks on behalf of the competitors to DRSC and the race team for a highly enjoyable and competitive event. The Lakeland and Borders Grand Prix circuit continues with a trip to Beadnell on the Northumberland coast on 4th Sep, Blackpool & Fleetwood on 11 Sep, before a Lake District double header to finish - at Coniston on 25 Sep before the series finale at Ullswater on 2nd Oct. 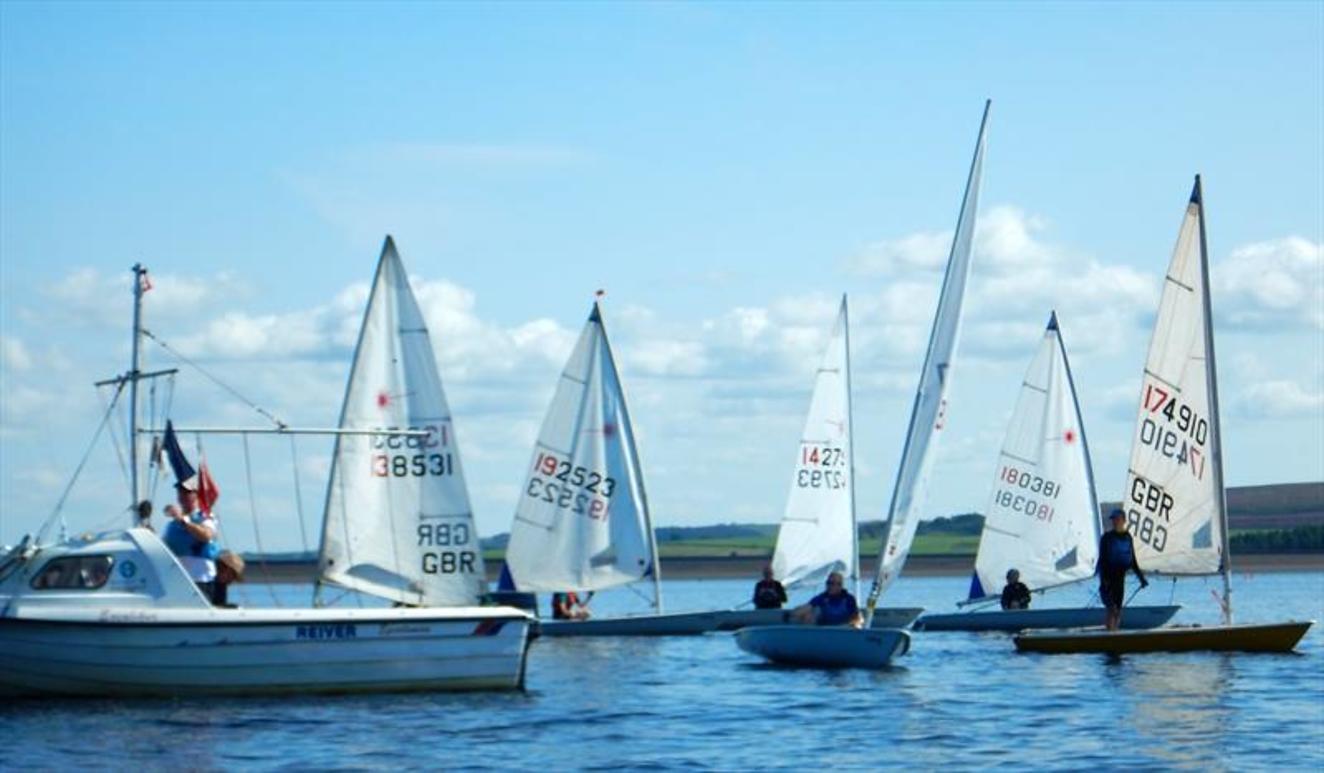 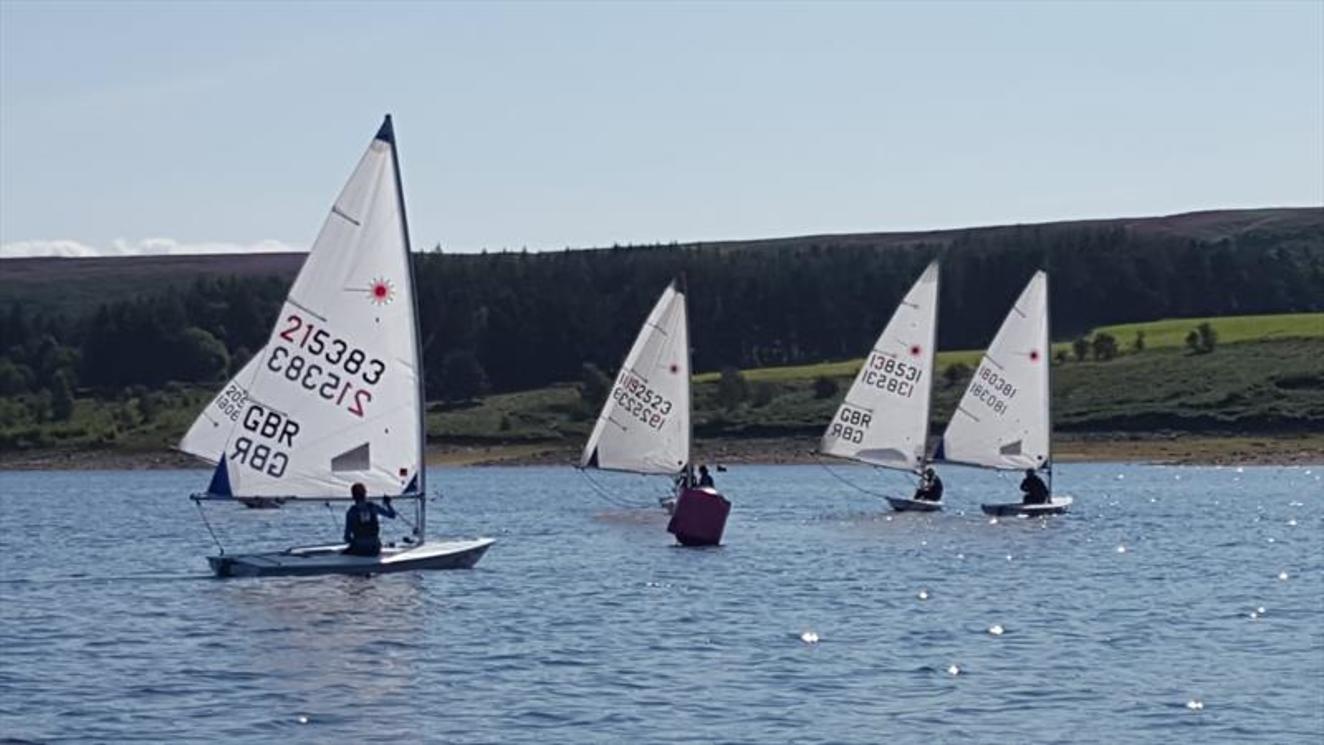